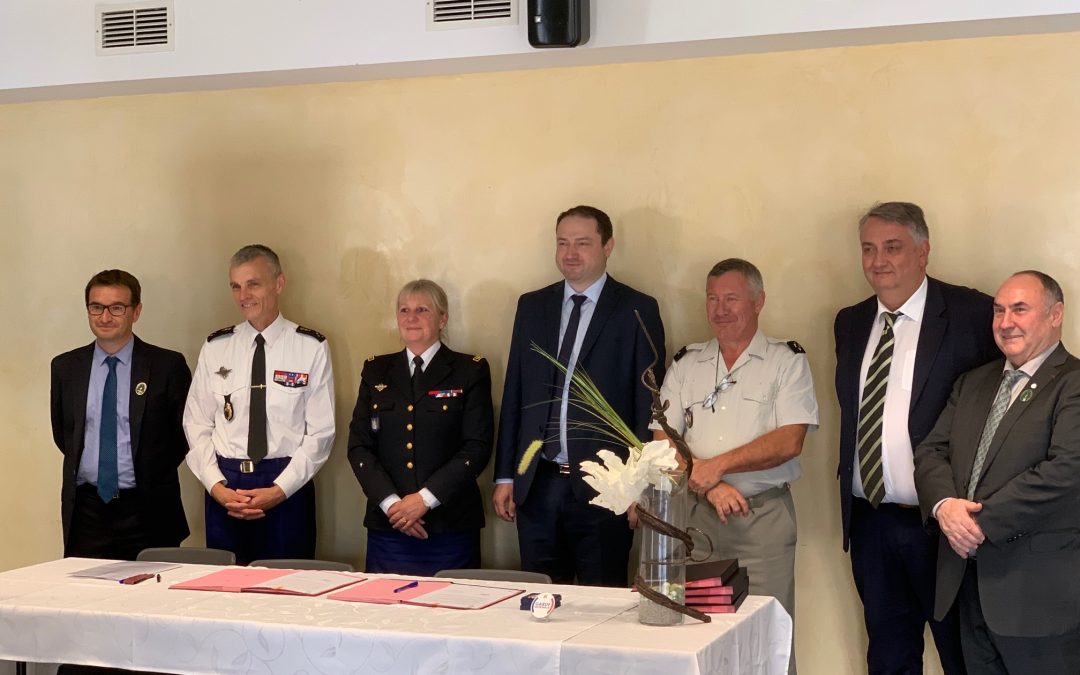 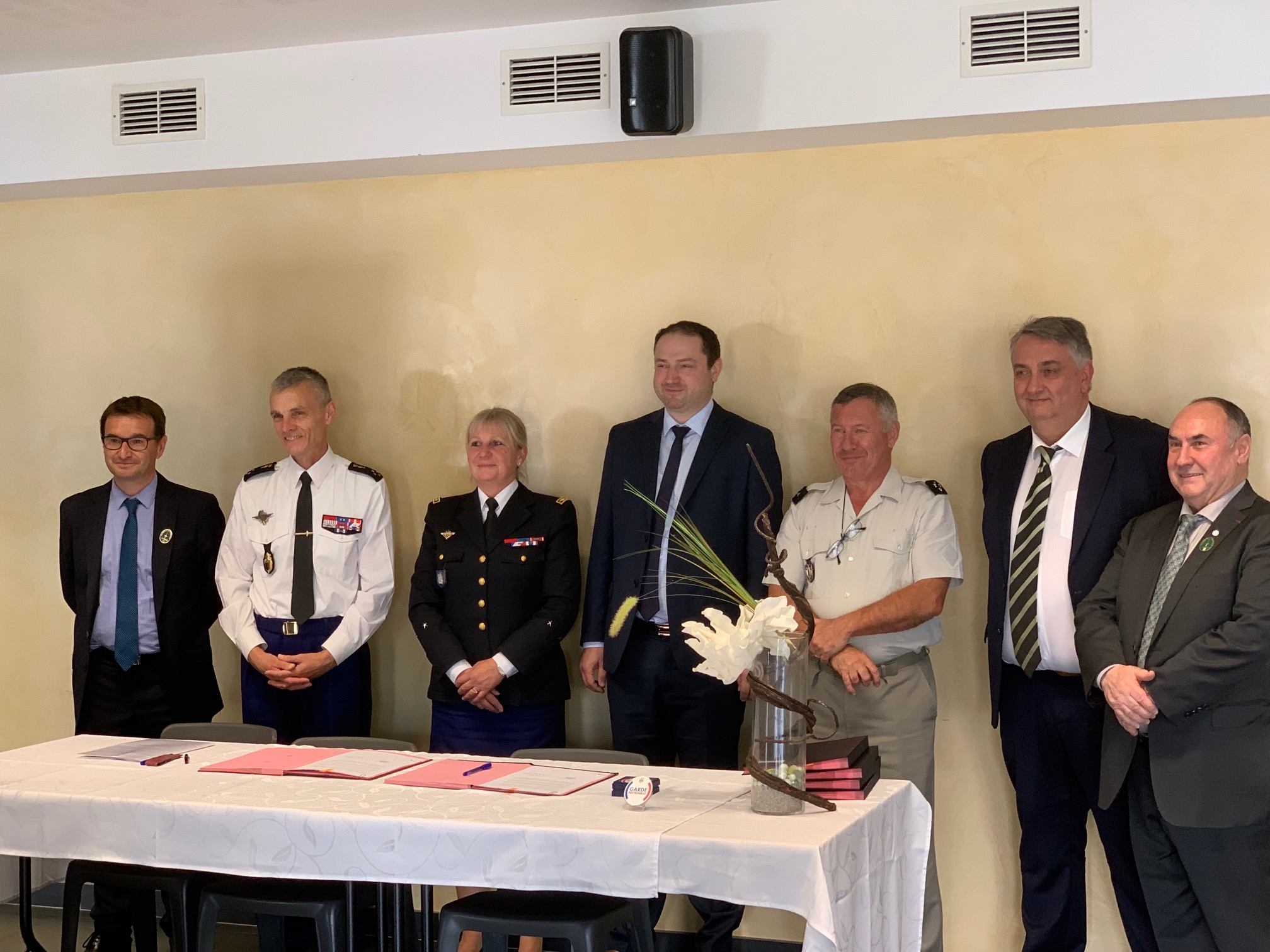 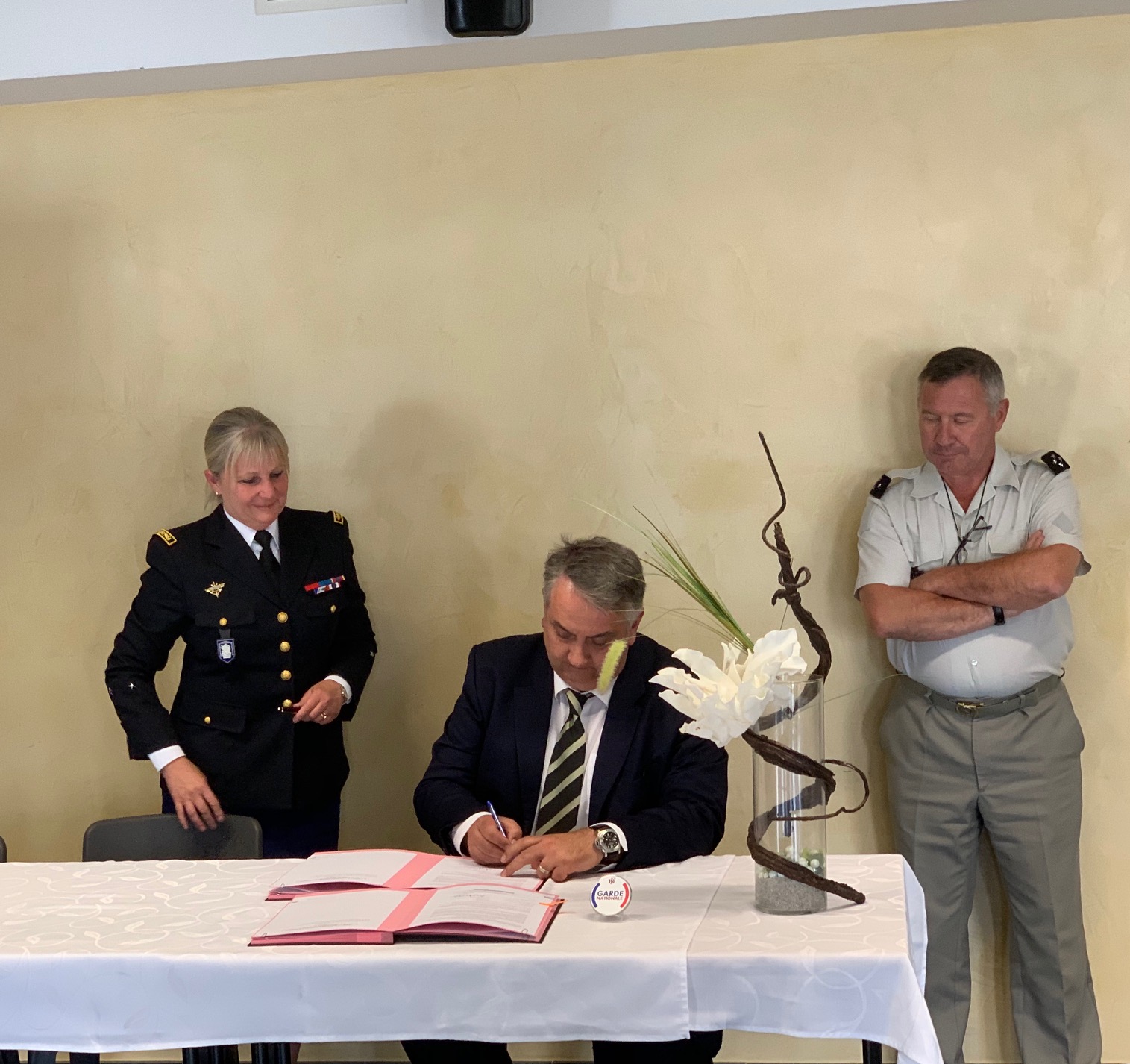 On Monday 29 April 2019, Mr Philippe Prevost, President of UTILIS, signed in the presence of the corp general LILLO, military governor of Metz and commander of frensh forces in Germany, corp general JOCKERS, commander of the gendarmerie of the east zone and brigadier general FOUGERAT, general secretary of national guard, an agreement in support of the military reserve policy

This signature show the commintment of UTILIS to support the action of the french armed forces to making availeble its volunteers employees beyond the legal period set by the law and with a reduced notice of mobilization.

UTILIS is proud to join the defence partner companies community.